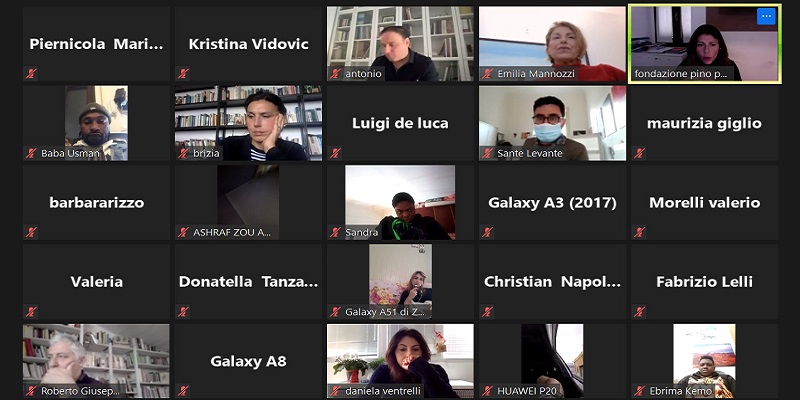 On 13/04/2021, Puglia Region organized local online conference as part of the MONET project, funded by the first call of the Interreg IPA CBC Italy-Albania-Montenegro Programme. The conference, which began at 4.00 pm, was opened with the presentation and introduction by Luigi De Luca, Director of the Castromediano Museum in Lecce and manager for European territorial cooperation and Poli Biblio-Museali who gave an overview of the main MONET activities. He illustrated the main project objective, which aims to create a network model between the museums of Montenegro, Italy and Albania, using a common methodology and developing new services and tools. In this regard, the project seeks to promote natural and cultural heritage through the enhancement of museums, in terms of management and services. A new type of cross-border action should improve the tourist and cultural offer and, consequently, the flows of visitors. This will increase tourism growth as well as sustainable and economic development in the affected areas which have diverse natural and cultural opportunities.

In addition, he highlighted the importance of individual museum development strategies through the cooperation of private companies. The director expressed his hopes that these initiatives can continue and are only a beginning towards a more intense and continuous form of collaboration, as part of a broader exchange of ideas and projects, aimed at reception and integration. This fits perfectly into one of the objectives that the Castromediano Museum, specifically, it carries out with some of its own initiatives, including the one called the "Beauty of Integration, which shifts the gaze of our region, through art and culture, on those lands overlooking the Mediterranean and which have always been part of our cultural and social history. Luigi De Luca then coordinated the various interventions that followed:

-Brizia Minerva, Castromediano Museum of Lecce, described the activity of the residence in Brindisi, the deep links established between the artists, their research and the monumental anthropological archaeological heritage of the territory and the landscape and the possible developments in the creation of a museum network, with exchanges and construction of cultural paths also with the support of digital technologies and the support and participation of associations and private entities.

-Emilia Mannozzi, Ribezzo Museum of Brindisi, introduced some reflections on the possibility of development and potential of cross-border cooperation.

-Piernicola Maria di Iorio, ARATRO Museum, Gino Marotta Gallery, Contemporary Art Laboratory of the University of Molise. His intervention focused above all on the centrality of scientific research in the museum field, as a determining factor for the development of ideas towards new contexts and programming around contemporary art. Without a thorough study of works of art and artistic emergencies, it is not possible to fully exploit the potential of both a museum and its related activities and relationships.

-Susanna Torres, Pino Pascali Foundation - Museum of Contemporary Art, finally concluded the first session of the conference with her intervention, focusing on the interactions between associations and other private entities in the activities of the museum.

During the second Session, starting from 5.00 pm, some representatives of small private museums and archaeological sites intervened, as excellent examples of organization and business projects, which have as their objectives the promotion and provision of innovative services for the enhancement of cultural heritage:

-The director of the Jewish Museum of Lecce;

At the end of the second session relating to the interventions, the conference continued its course with the opening of an intense debate among the participants from 6.00 pm.

The conference was also attended by some foreign students who are part of the Castromediano Museum project with the Cir "The beauty of integration". 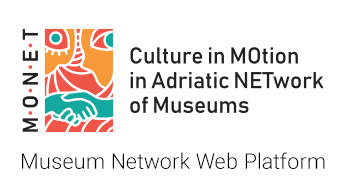